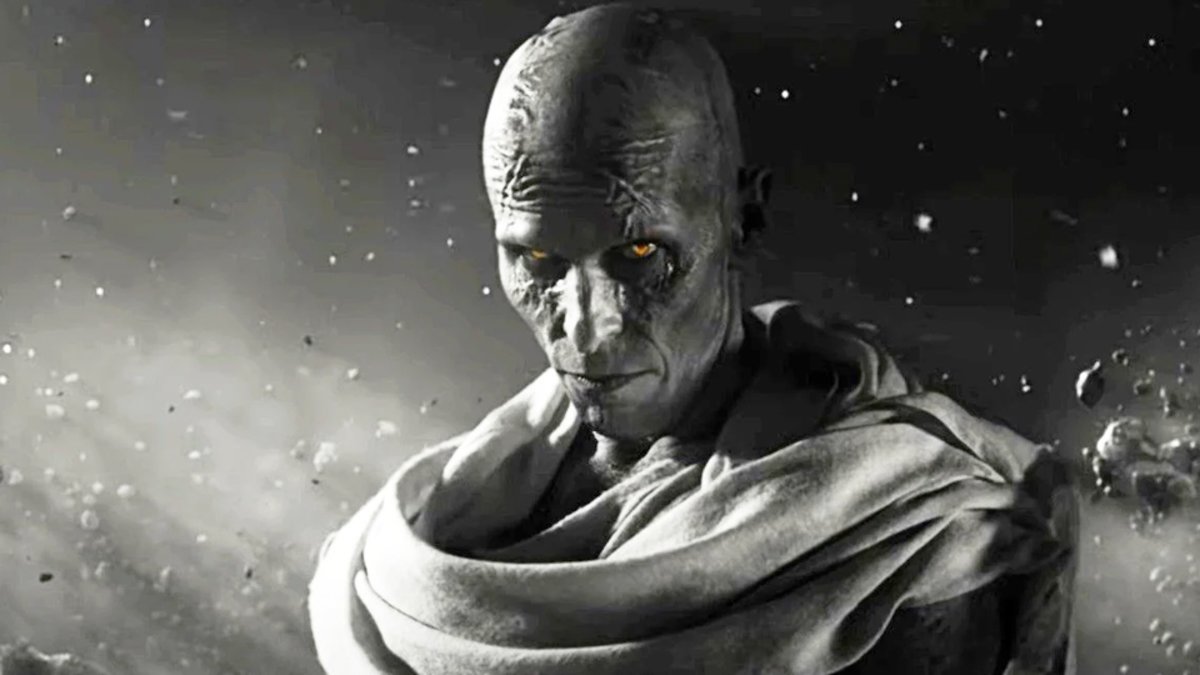 Perhaps the most interesting thing an actor can do is transform beyond recognition, subjecting themselves to full make-up or costume work that alters their appearance so drastically as to make it totally unrecognizable.

It’s a trick that immediately gets audiences talking and has also caught the attention of the Academy, because what’s good if not completely disappearing into a character?

We all love to see an actor become a complete chameleon and stretch their acting skills to breaking point, and that these 10 actors will most definitely do in these upcoming films.

From actors wearing heavy layers of shape-shifting makeup to portray people who don’t look alike, to those wearing elaborate costumes that alter appearance, and even one that becomes unrecognizable with the help of CGI, these 10 actors are not easily spotted in these upcoming films.

A drastic transformation doesn’t inherently make a good movie or worthwhile performance, admittedly, but given the actors involved in each of these films, it’s easy to be optimistic that they’ll get the most out of the transformation tools. phenomenal offerings. I still hope…

Bradley Cooper is currently filming his biopic about legendary composer Leonard Bernstein, where Cooper takes on a quadruple duty as co-writer, director, producer and star, portraying Bernstein himself at different times in his life.

Cooper seems relatively recognizable as a young Bernstein – his appearance altered mostly by a prosthetic nose, which has already proven controversial – but basically becomes unidentifiable while playing him in his later years.

The makeup job to make Cooper look like someone about two decades his senior is nothing short of stunning, and makes it all but certain that Maestro will receive at least one Oscar nomination for Best Makeup and Hairstyling in 2024.

Looking at not just Cooper’s face, but even his hands and arms, a huge effort has clearly been made to convince the audience that he’s looking at a man in his seventies, and it works perfectly.

With the Academy’s notorious love of radical physical transformations and performances based on real people, Cooper should already be considered a serious contender for the Best Actor Oscar in 2024.