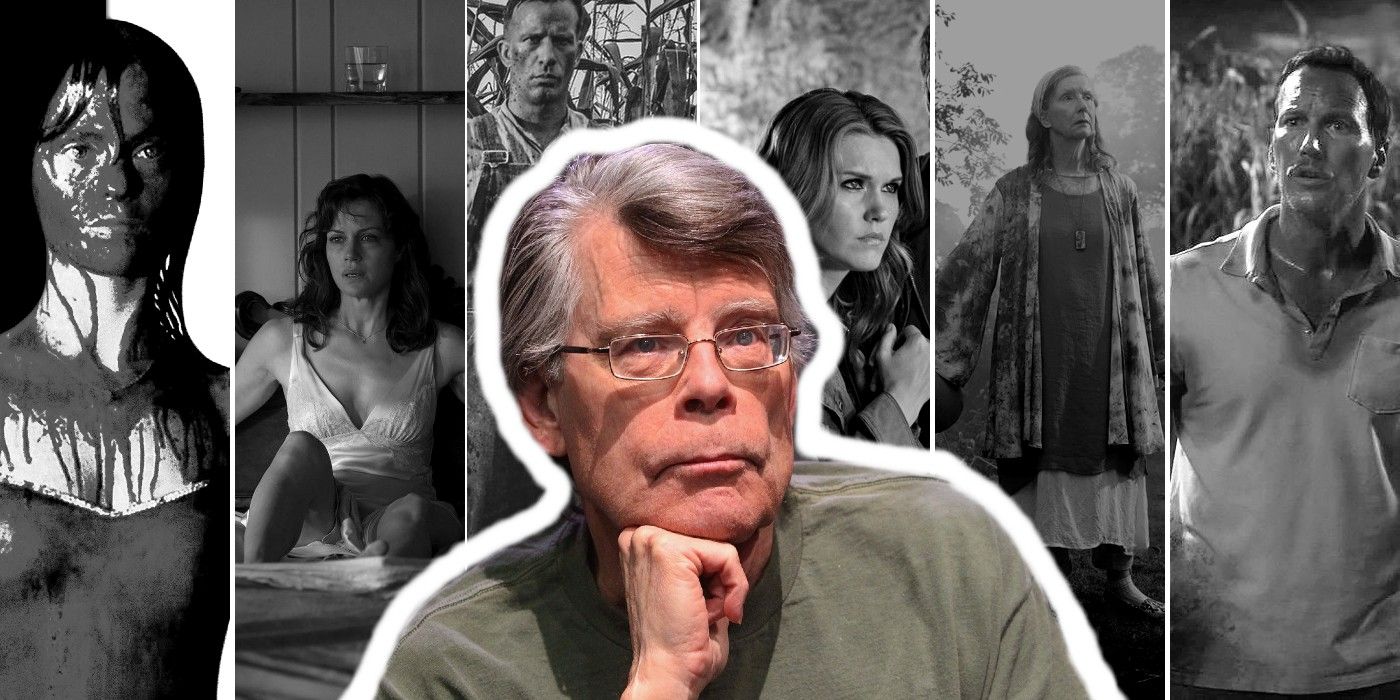 Movie streaming
May 10, 2020Jeremy A. Whitehair

For decades, Stephen King has been considered a horror icon and legend. Since the release of the first adaptation of one of his works by Brian De Palma, Carrie (1976), his filmography reached almost a hundred titles. With such an impressive list, films based on works by Stephen King are scattered across various streaming services. […] 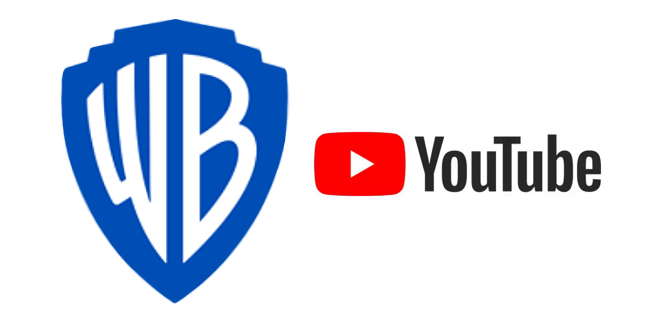 Movie previews
May 8, 2020Jeremy A. Whitehair

Are you looking for nostalgic entertainment? Well, the Warner Bros. YouTube channel. Entertainment posted funny videos. These include movie previews for your favorite films, behind-the-scenes footage, and lots of fun extras. This channel is full of amazing entertainment. You can watch anything from “Harley Quinn’s Guide to Being Newly Single” to the full movie preview […]