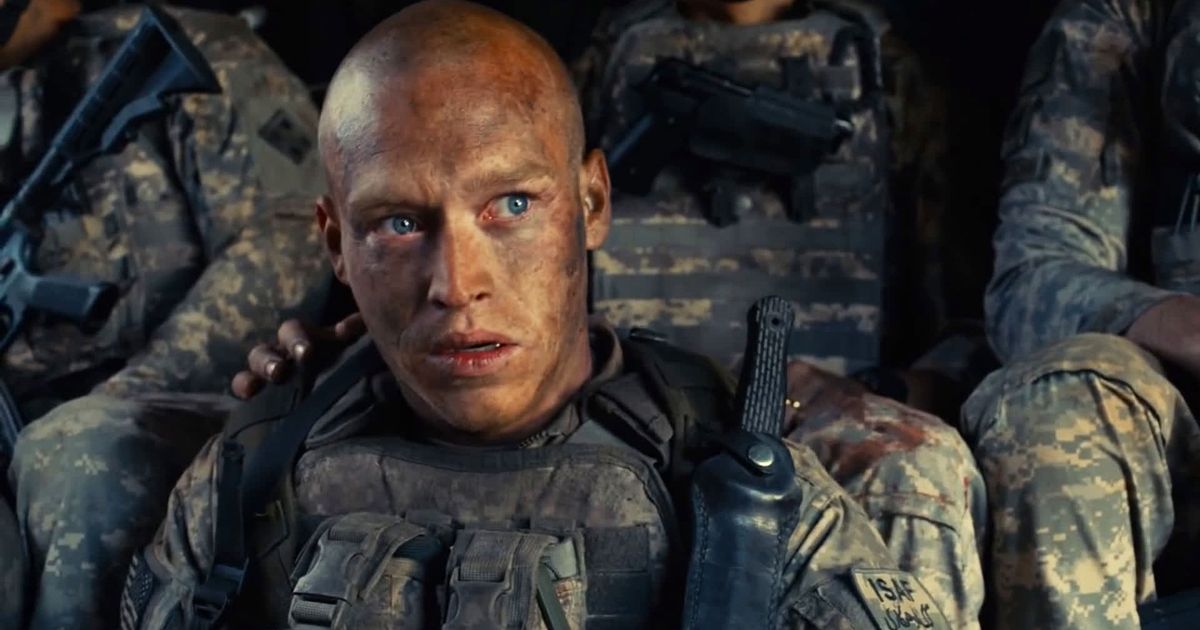 Originally slated for release in 600 theaters, the film was set in the homes of military families and became an on-demand winner instead. Photo: Century 21 In the outpost, arguably the most acclaimed war biodrama of the pandemic summer – this summer only biodrama of war, in fact – a small contingent of US Army […]