With the Venice Film Festival behind us and the Toronto International Film Festival (TIFF) coming to an end, moviegoers finally have a clearer picture of the upcoming movies that will likely be awards season favorites. Are prestigious awards and film festivals the key to quality entertainment? Absolutely not.

But in a time when Hollywood seems reluctant to spend marketing money on anything that didn’t start life as a comic book or a fantasy novel, keeping up with the critical hype is increasingly the best way to discover something new and interesting. I love a Marvel movie as much as the next movie buff, and there are definitely some brilliant blockbusters out there (we’ll talk about a few likely contenders), but it’s good to watch films that are a little more personal too.

All streaming movies listed will receive limited theatrical releases before they are available online, usually if only to ensure they are eligible for various price points. The dates provided are those of their broadest major releases; if you live in a big city, you might be lucky enough to see them a little earlier. 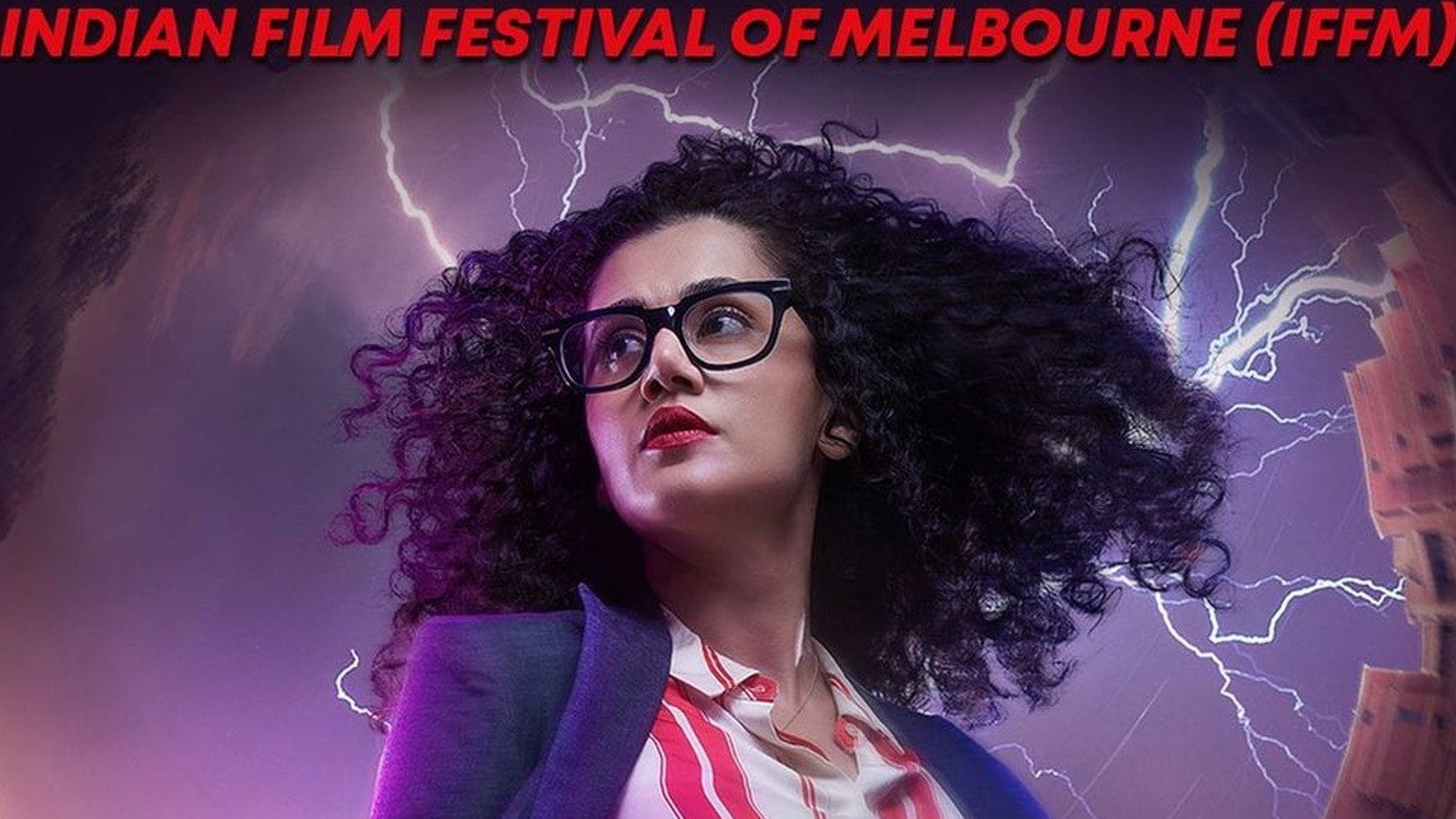