Actors in Most Netflix Movies and TV Shows 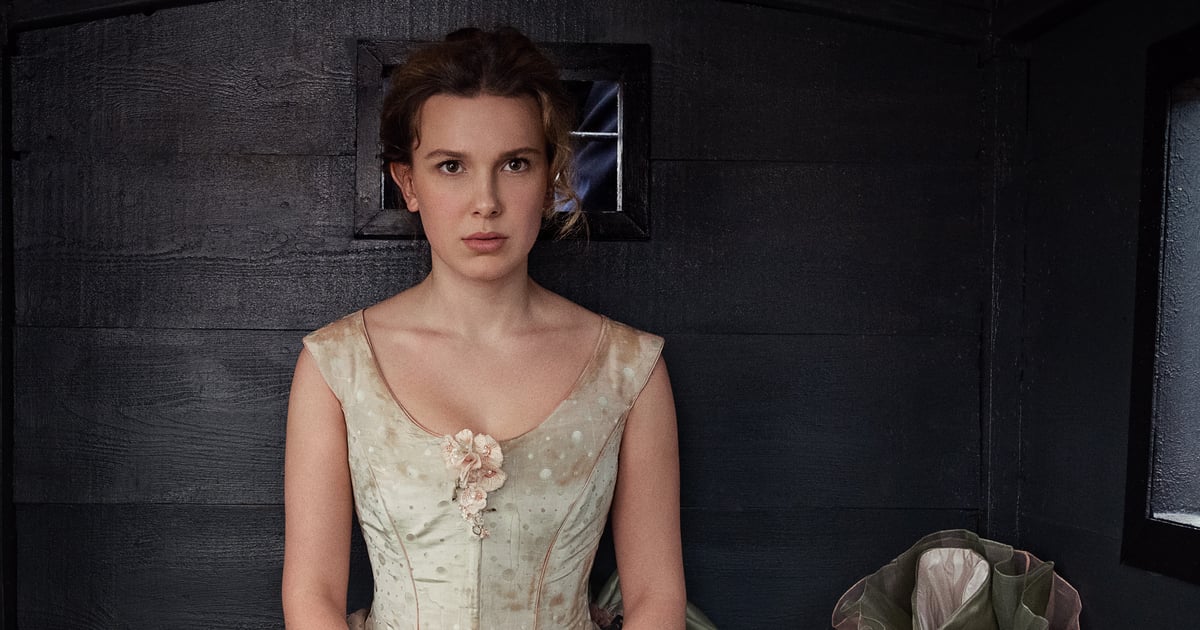 Actors in Most Netflix Movies and TV Shows

The very first Netflix Original was 2012’s “Lilyhammer,” a detective series that ran for three seasons. The streamer followed it up with seemingly endless exclusive content, from hit TV series like “stranger things” and “Orange is the new blackto fan-favorite films like ‘To All the Boys I Loved Before’ and ‘Do Revenge.’ There are Emmy-winning series like ‘Ozark’ and beloved new rom-coms like ‘Always Be My Maybe’. stars to appear in his films, such as Henry Cavill, Ryan Gosling, Jennifer Garnierand more.

Through it all, the streamer has definitely found some actors he enjoys working with the most. There are Adam Sandler, who has already starred in eight Netflix original movies and has two more in the works. There’s Lana Condor, Noah Centineo and Madeline Arthur, who turned their roles on the To All the Boys series into blossoming careers. And there’s Millie Bobby Brown, who won over fans as Eleven on “Stranger Things” and continues to star in exciting new films for the streamer.

Ahead, we’re rounding up the stars who’ve appeared in most Netflix Originals, including movies, TV shows, and TV specials. To make the list, an actor had to appear in at least three Netflix projects.