Adam Sandler received strong reviews for his performance in Netflix’s “Hustle” earlier this year, but such recognition is rare in the comedian’s filmography. For every “Hustle” or “Uncut Gems” there’s an onslaught of comedies like “Murder Mystery”, “Hubie Halloween”, “The Ridiculous 6”, “Blended” and more. Film critics often have their knives for Sandler, especially when it comes to his non-“Hustle” Netflix comedies, and he recently admitted to having AARP that negative reviews can “sometimes” sting.

“Mostly because I invite all these amazing people that I care about to make movies with me,” Sandler said, “and I wish they didn’t have to read shit about everything we have. do.”

That said, Sandler added that “I’m not too shaken up” when it comes to reviews disparaging his films.

“I always remember something my dad said,” Sandler continued. “He was a badass. He went through some ups and downs in his life, like not having a job for a year or two and not telling us anything. I remember once something went wrong. wasn’t going for me. I bombed on stage or didn’t get an audition. I was upset and probably embarrassed. And he said, ‘Adam, you can’t always be happy. People don’t go love you. You’re gonna fail. I said, ‘But I just want to be happy, man. I don’t want all that other bullshit. He said, ‘You won’t really know you’re happy if you don’t feel those other things.”

Sandler will return to his usual Netflix comedy schtick as he reunites with Jennifer Aniston for the streamer’s “Murder Mystery 2.” The sequel is slated for release in 2023. Sandler is also rumored to be teaming up with his “Uncut Gems” directors Josh and Benny Safdie for a new movie. 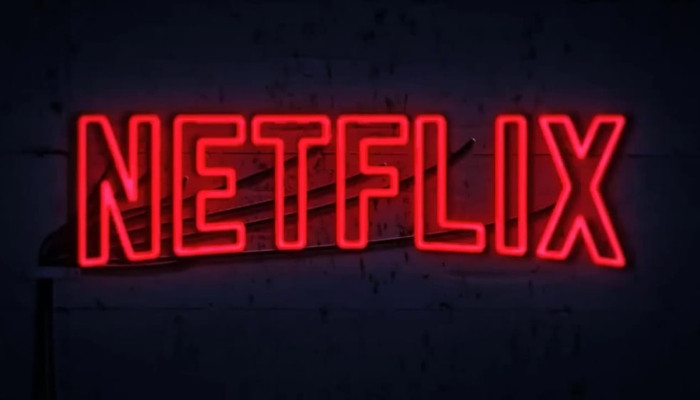