Anil Kapoor’s upcoming films in 2023 with Hrithik, Ranbir Kapoor and… 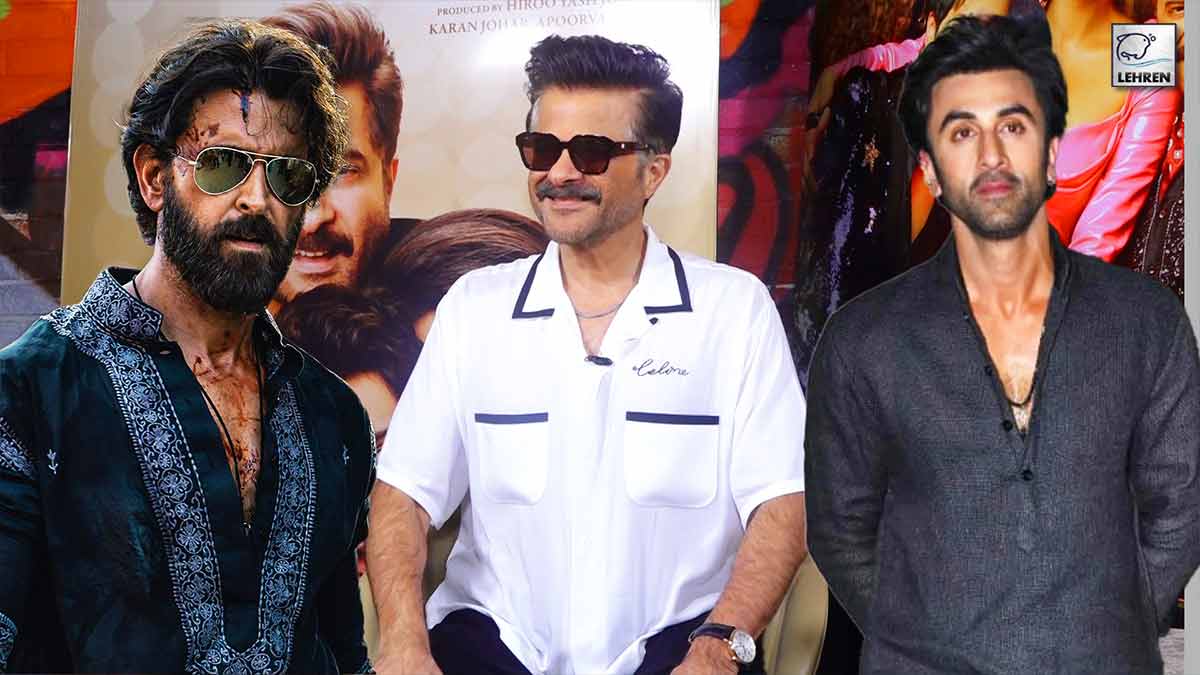 Anil Kapoor’s upcoming films in 2023 with Hrithik, Ranbir Kapoor and…

Anil Kapoor’s most anticipated release is “Fighter”. The upcoming action thriller stars Hrithik Roshan and Deepika Padukone in the lead roles. Directed by Siddharth Anand, the film is slated for release in 2023.

After the Netflix film “Thar”, Anil Kapoor will collaborate again with his son Harshvardhan Kapoor for the biopic of Olympic gold medalist shooter Abhinav Bindra. The movie was announced a few years ago. Due to the delays, it was reported that the film has been shelved, but Anil Kapoor has refuted the rumors and confirmed that he will soon be seen in the film titled “Bindra”.

Anil Kapoor also collaborates with Ranbir Kapoor for the Bollywood film “Animal”. The gangster drama film is directed by Sandeep Reddy Vanga. Southern superstar Rashmika Mandanna will play the female lead. The tentative release date for the film is August 11, 2023.

Anil Kapoor will once again share screen space with “Malang” co-star Aditya Roy Kapur for a web series titled “Captain.” It will be released on the popular OTT platform Disney Plus Hotstar. The spy thriller series has been titled “Captain” and is set to premiere in 2023.

Also watch: 39 years in Bollywood – Anil Kapoor remembers his best films and his career in Hollywood