Every New Horror Movie Streaming On Netflix And Paramount+ – May 2022

Every New Horror Movie Streaming On Netflix And Paramount+ – May 2022

Two of the biggest streamers are getting spooky for May.

The Mayflowers are here and they have brought with them all the flowing fear. A new month means a whole host of spooky new titles to stream on two of the biggest streamers in the world. Today we’re counting down all the new selections available to binge Netflix and Paramount+ for the month of May.

First, Netflix landed a Tim Burton family favorite that I can’t wait to see again. Spooky fans rejoice, Corpse Bride is back. This 2005 claymation/CGI hybrid is packed with catchy songs and even more eye-catching visuals. Of course it’s not The Nightmare Before Christmas, but it’s still a classic gateway horror with an endless lifespan. The bride may be dead, but this classic lives on and on.

You can also expect the first volume of stranger things season four after years of waiting. If the first images and posters are any indication of the quality of this season, we have nothing to fear. It certainly looks like a good month for YA horror on Netflix.

Check out all the spooky new titles coming to Netflix this month:

Netflix isn’t the only name in the game with a host of spooky new robots this month. New to the block, Paramount+ has an impressive slew of spooky new titles added for May, and we can’t wait to play some of those movies.

When it comes to the panic of vintage pieces, both Bram Stoker’s Dracula and sleepy hollow are available to stream at your leisure. Bram Stoker’s Dracula is a gorgeous, bloody, gigantic cinematic feat that begs to be seen again and again. This Francis Ford Coppola joint is as sexy as it is outrageous, not to mention one of the best vampire movies ever made. sleepy hollow on the other, a gothic childhood dream come true: Tim Burton working in his prime, this Christina Ricci classic is a dreamlike fantasy of poetic horror. To be reviewed absolutely.

There’s also a host of undeniable genre franchises debuting on Paramount+ this month. horror movie and its sequel are always worth diving into. The first film in the satirical horror series still has one of my all-time favorite jokes: “We hit a boot!”. This silly, sick comedy from the 2000s leaves I know what you did last summer and Scream reading. You will also be able to catch almost any Seen franchise and each chapter of the Dusk saga.

Check out all the spooky new titles to hit Paramount+ for the month of May: 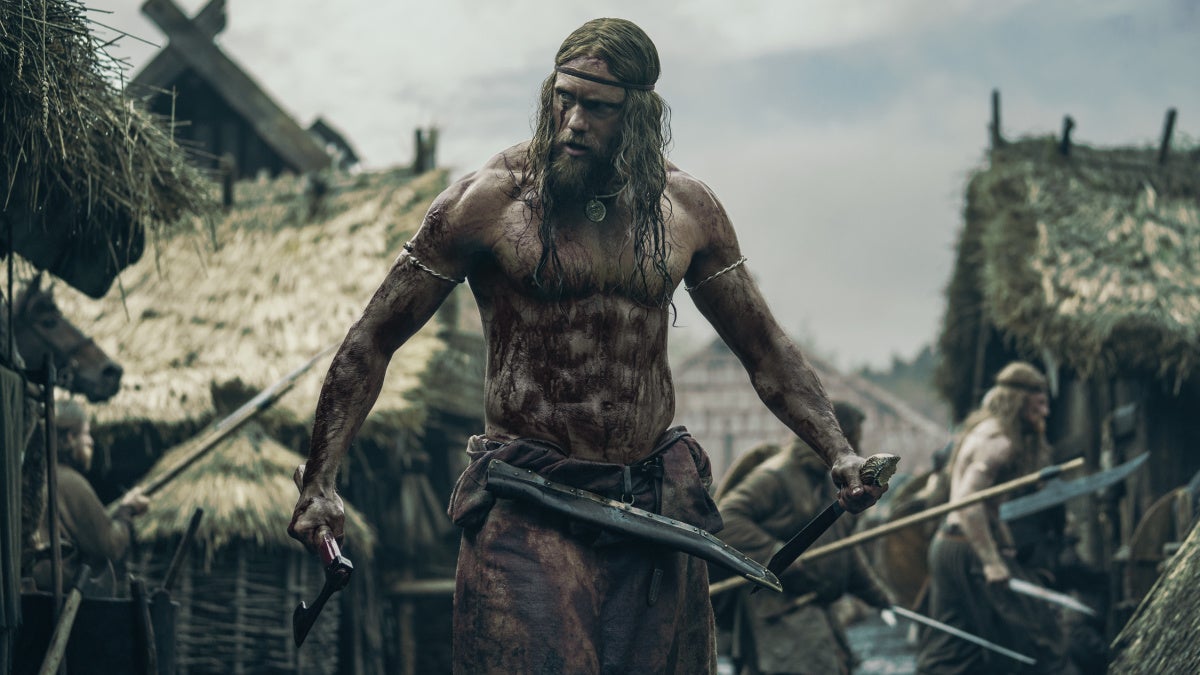