Here are the next films of Johnny Depp 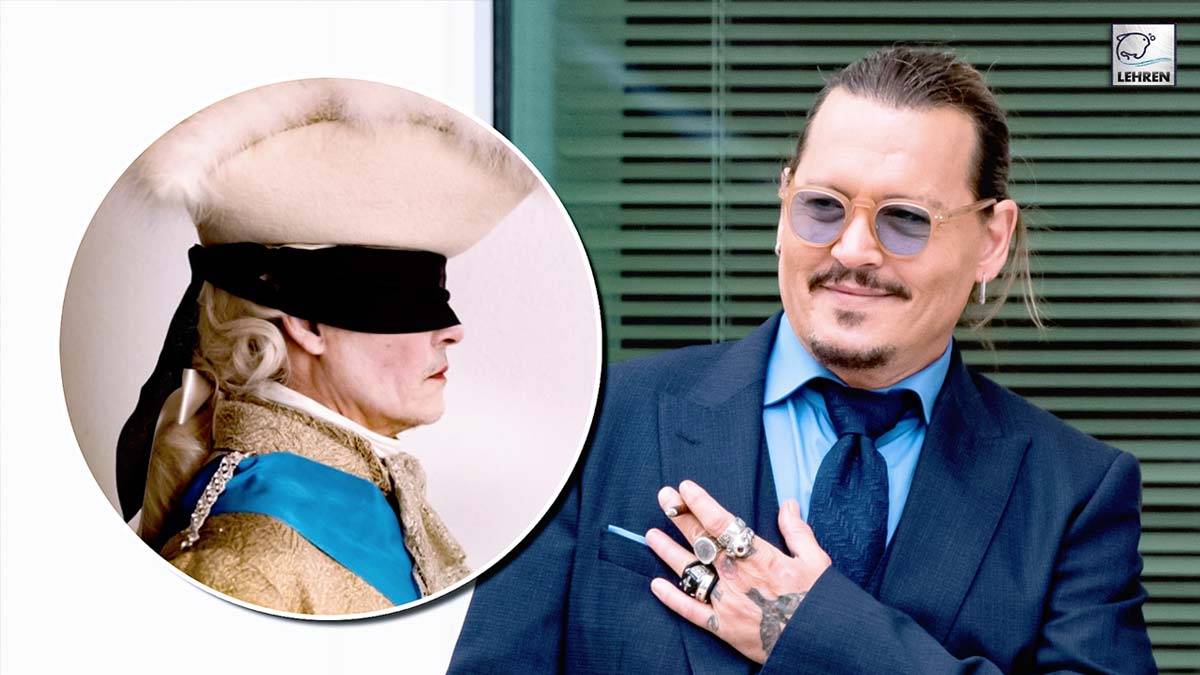 Here are the next films of Johnny Depp

Johnny Depp finally returns to the big screens! The Pirates of the Caribbean star is one of Hollywood’s most successful actors and has a long list of hit films. Depp is best known for his iconic characters like Captain Jack Sparrow in Disney’s Pirates franchise.

The actor is known for starring in hit films such as Alice in Wonderland and Fantastic Beasts. However, Depp’s reputation has suffered in recent years due to the defamation lawsuit against his ex-wife Amber Heard and the op-ed Heard previously wrote. Johnny Depp was last seen in the 2020 movie Minamata and after two years the actor is finally returning to the big screen and fans can’t wait to see him again! Here are Johnny Depp’s upcoming movies.

Jeanne DuBarry
Johnny Depp will play the role of French King Louis XV in an upcoming film, Jeanne Du Barry. Depp is set to play the role of the controversial King of France Louis XV. Recently, WhyNotProductions and France Télévisions revealed the first look at Depp’s character as King Louis XV. The next film is directed by French filmmaker Maïwenn. Johnny Depp’s new film follows the story of the French King’s last royal mistress, Jeanne du Barry, who was born into poverty but managed to climb the social ladder by using her wits to become Louis XV’s favorite companion .

The outlet also reported that Maïwenn will play the title character herself alongside Depp. Filming for the production began last month in several locations in France, including Versailles and Paris. The upcoming film will also feature Benjamin Lavernhe, Pierre Richard, Melvil Poupaud, Noémie Lvovsky, Pascal Greggory and India Hair as additional cast members.

Beetle Juice 2
While there don’t appear to be any other confirmed projects for Depp, rumors are swirling that the actor could star in Beetlejuice 2 alongside Winona Ryder. Johnny’s ex-fiancée, Winona Ryder, previously confirmed that she plans to reprise her role as Lydia Deetz in the new episode, which is set to arrive in 2025.

Modigliani
Additionally, according to recent reports from THR, Johnny Depp is stepping behind the camera for the first time in over two decades as director of the upcoming Modigliani film. The upcoming film is about Italian artist Amedeo Modigliani and will be co-produced alongside Al Pacino and Barry Navidi. Based on the play by Dennis McIntyre and adapted for the cinema by Jerzy and Mary Kromolowski, the film will tell the story of the painter and sculptor in Paris in 1916.

Long considered a critical and commercial failure, Modigliani navigates an eventful and eventful 48 hours that would become a turning point in his life, ultimately solidifying his reputation as an artistic legend. The outlet also reported that production is set to begin in Europe in the spring of 2023, with the cast expected to be revealed shortly.