Jon Hamm is back and better than ever with his version of “Fletch” in “Confess, Fletch.”

Based on a 1976 novel of the same name by Gregory McDonald (which has been made into a few movies starring Chevy Chase), the latest adaptation follows Fletch as he tries to solve an art theft, before becoming involved also in a murder investigation. The former investigative reporter reluctantly comes out of retirement to pursue a number of leads, including his girlfriend.

If you’re wondering how to watch “Confess, Fletch,” we’ve got all your questions answered.

Is “Confess, Fletch” in theaters or streaming?

The comedy action film opens in theaters on September 16, but you can also rent the film to stream on demand.

Since it will become an exclusive title for Showtime after its theatrical release, “Confess, Fletch” will premiere on Showtime on October 28.

What is “Confess, Fletch” about?

When an art theft goes awry on a valuable collection, investigative reporter Fletch is the obvious choice to crack the case – until he becomes the prime suspect in a murder. In order to prove his innocence, Fletch must whittle down his colorful list of culprits, including an art dealer, an unassuming heiress, an eccentric neighbor and his girlfriend.

Who is in the cast of “Confess, Fletch”?

Greg Mottola, who directed “Superbad” and “Adventureland”, co-wrote and directed the film.

Are the other “Fletch” movies streaming?

Neither “Fletch” nor “Fletch Lives,” both featuring Chevy Chase, are streaming, but they are available to rent from various retailers. 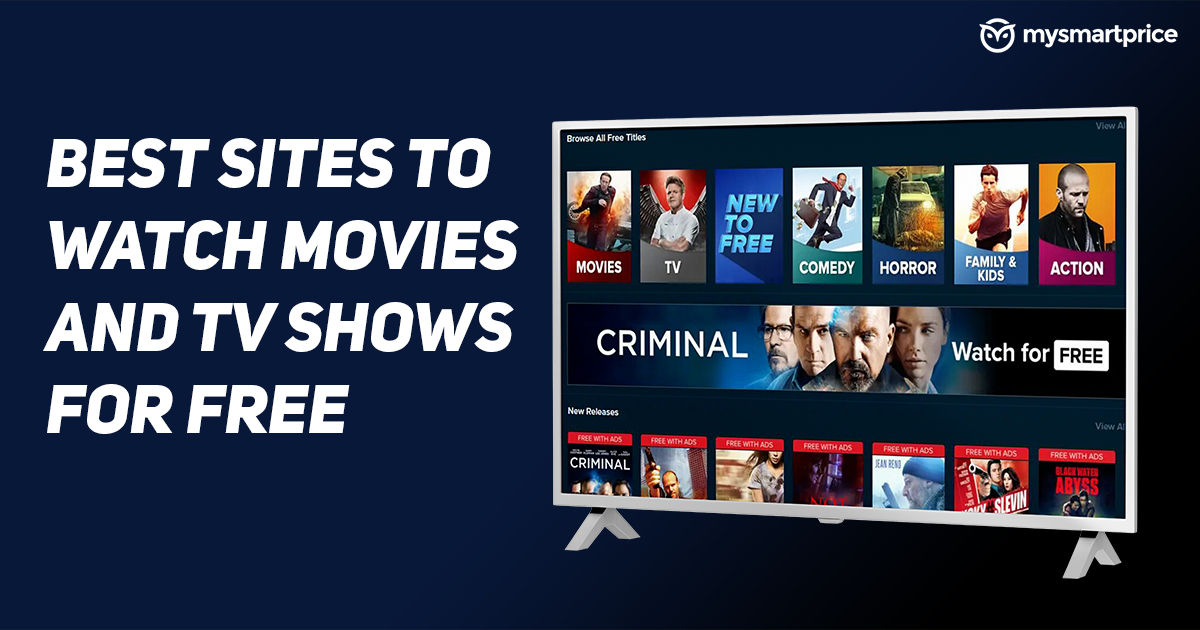