Is the new Predator movie streaming? 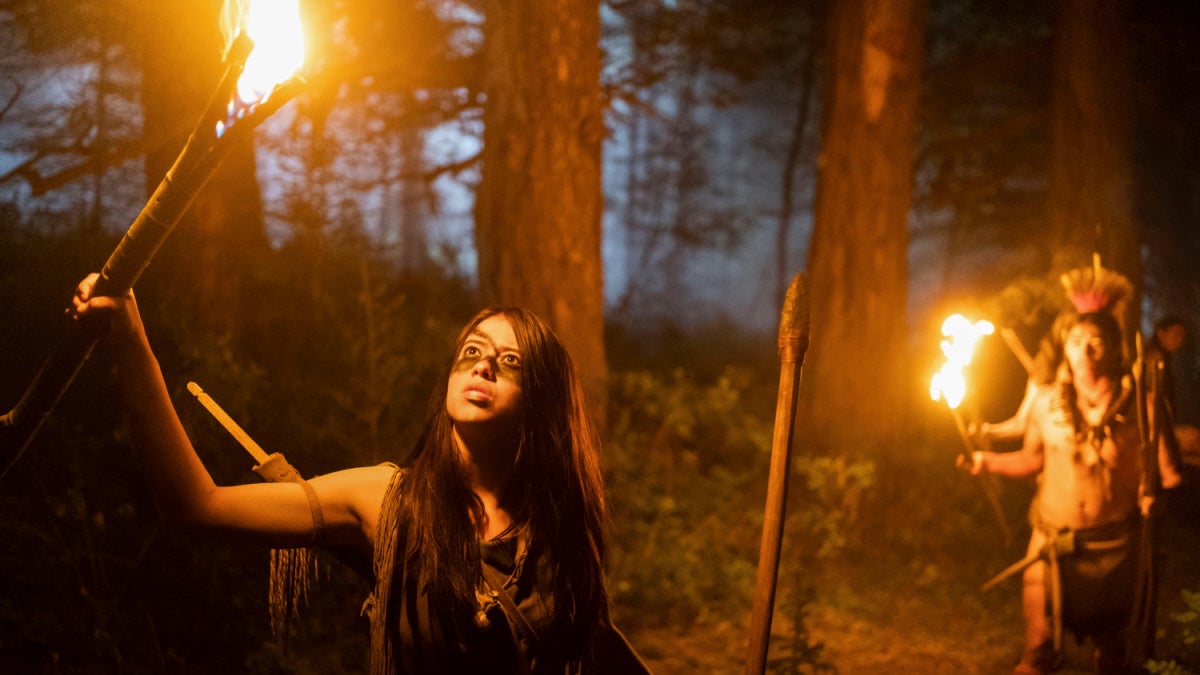 Is the new Predator movie streaming?

35 years after Arnold Schwarzenegger starred in ‘Predator’ as Major Alan ‘Dutch’ Schaefer, ‘Prey’ will take viewers 300 years into the past to follow Naru, a warrior from the Comanche nation who encounters the Predator species. .

The latest installment in the “Predator” franchise, which serves as a prequel to the sci-fi action series, has its official release on August 5.

While Comic-Con attendees were lucky enough to have an early screening in July, if you’re wondering where to watch the fifth film in the franchise, here’s everything you need to know about how to watch “Prey.”

Will “Prey” be in theaters?

No, the action movie will not be shown in theaters and will be available for streaming.

What is “Prey” about?

Set in 1719 in the Comanche Nation on the Great Plains of North America, “Prey” tells the story of warrior Naru, who investigates a potential danger to her tribe. After Naru encounters a member of the Predator species while hunting, she must protect her people from the impending threat.

Who is part of the cast of “Prey”?

Watch the trailer for “Prey”: