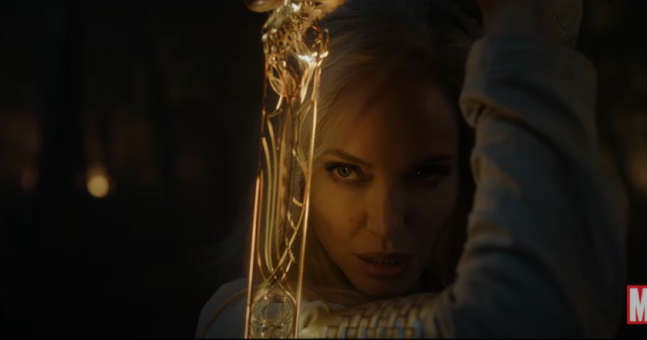 We also now know when we’ll see the third installments of the Ant-Man and Guardians of the Galaxy movies.

Telling the story of an immortal alien race that has secretly lived on Earth for over 7,000 years as they face a dangerous threat, Eternals will be released on November 5, 2021.

With this new information, here are the titles and dates of all the upcoming MCU movies:

Watch the Phase Four preview below, which also appears to tease the arrival of the Fantastic Four in the Marvel Cinematic Universe.