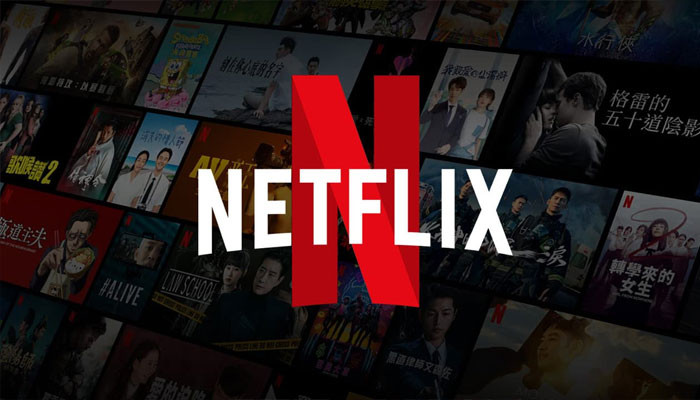 Netflix gives fans what they want and has released a number of projects suitable for all genre lovers, with a family touch added to the mix.

Here are some of the titles fans can expect updates on in the next 24 hours.

Here is the list of movies coming to Netflix:

A Cut Above is a Brazilian comedy directed by Rodrigo França

Themes of love and family are sure to come across in this Netflix original.

When his mother’s salon is doomed to close, a boy decides to help his mother in her ruinous hairdressing business. Along the way, he discovers that he may have some hidden talents up his sleeve.

Three friends attend a therapy session in a seaside town and learn to overcome unresolved trauma from their family’s past. It is a Turkish romantic television drama.

It tells the story of a small plane that crashes in the middle of the Canadian wilderness and where a lone survivor must battle the elements and her personal demons to stay alive.