Netflix movies: 10 of the best movies on Netflix, according to Rotten Tomatoes 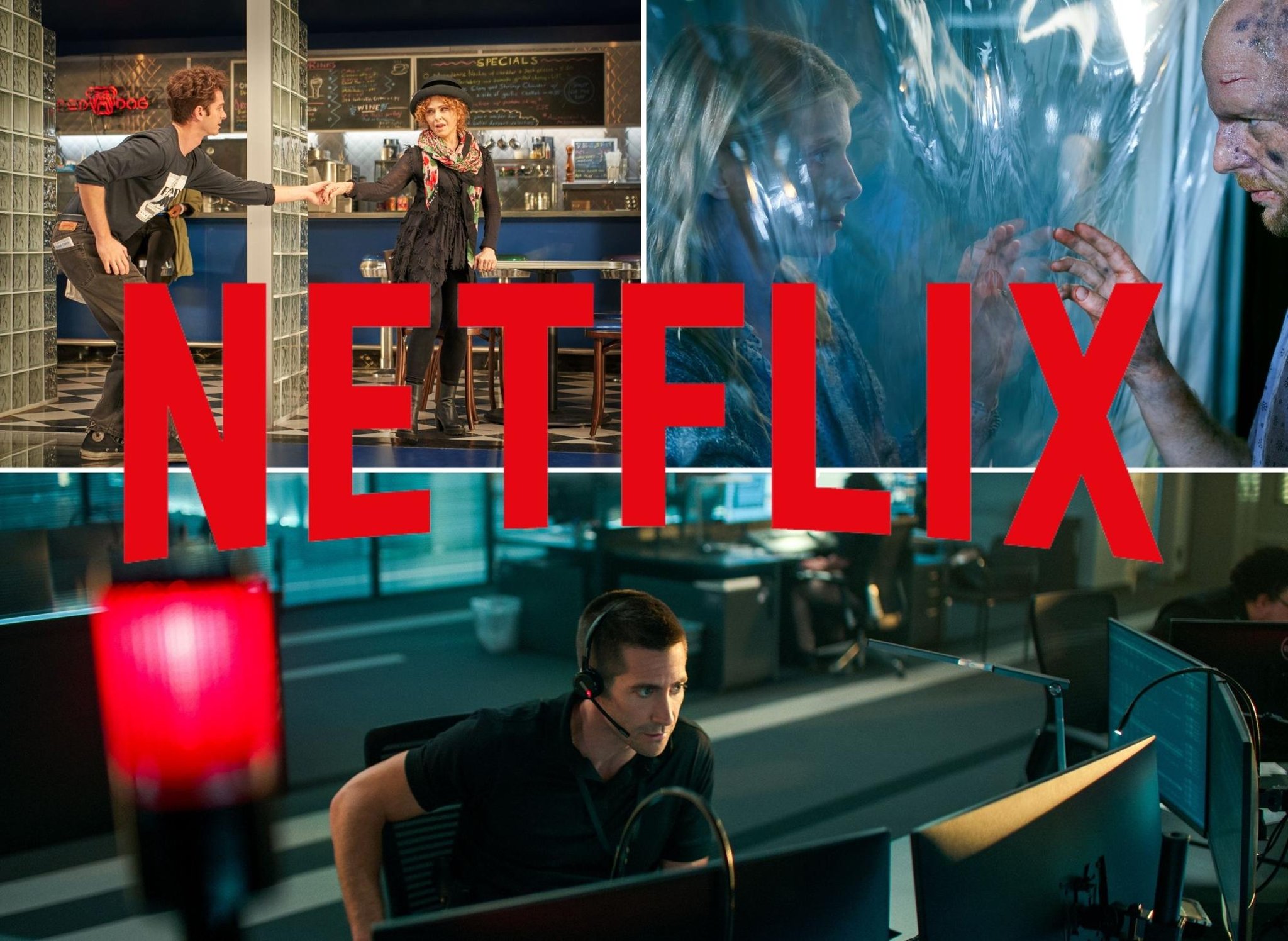 Netflix movies: 10 of the best movies on Netflix, according to Rotten Tomatoes

It’s been a monumental 12 months for the streaming giant – and they might even end up with a Best Picture Oscar at this year’s Oscars.

With millions of subscribers, streaming giant Netflix has become the undisputed media hub for the film and television world.

And although cinemas have now reopened, Netflix has continued to produce many hit movies that audiences have fallen in love with.

While Netflix has been hugely popular for almost a decade now, the value of being able to stream hundreds of content at the touch of a button became all the more important when the world was plunged into lockdown at the start of the year, which has seen most of the globe stuck behind closed doors.

However, with so much to choose from, it can become difficult to decide what to watch next.

7 Prisoners is the highest-rated series released by Netflix this year, with a near-perfect 98% on Rotten Tomatoes. The film mixes sharp storytelling with searing social awareness.

British actor Benedict Cumberbach stars as rancher Phil Burbank – a man who inspires fear and admiration in those around him. Rotten Tomatoes rates this at an impressive 95%.

Released earlier in the year, My Octopus Teacher is a heartwarming story that shows the bond between human and animal at its best. A 93% rating on Rotten Tomatoes is proof of its storytelling quality.

Rebecca Hall makes an impressive directorial debut with Passing, which Rotten Tomatoes rates at 90%. In 1920s New York, a woman finds her world turned upside down when she is reintroduced to an old friend.