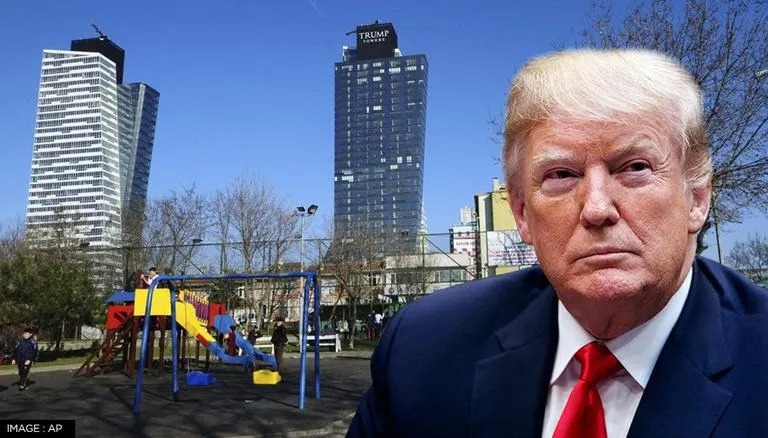 The mortgage that was on the Trump Tower was refinanced by Donald Trump, the former President of the United States. The mortgage was paid by taking out a loan of $100 million of Axos Bank, located in California.

The signature on the loan paper document was made by Eric Trump on February 15. This organization has been run by Eric Trump and Donald Trump Jr, daily since the time their father, Donald Trump, won the election and became President of the United States in 2017.

Although the financial details and terms of the deal remain under wraps, still in a statement given by Eric Trump to CNN, he mentioned the significance of Trump Tower. He said it is an iconic building that is famous around the world and is located in the most prestigious location in New York. Since their debt is low and the family has plenty of money, they could easily refinance the entire Trump Tower.

However, no official statement has come from Axos Bank officials. It is common knowledge that the chairman of Axios Bank has donated a lot for Trump’s election campaigns. The refinancing was done because there is a lot of confusion about the company held in Trump Tower. The entire organization is under close scrutiny and recent issues have raised quite a few eyebrows.

The Manhattan District Attorney’s Office said the criminal investigation will continue into the company even though the last two officers resigned the previous month. The Trump Organization allegedly deceived banks and other financial institutions by showing misvaluation of the organization’s assets and gained several benefits such as loans, tax deductions, and insurance coverage. The entire organization as well as Allen Weisselberg, the CFO of this organization are being held for committing tax evasion over the past 15 years.