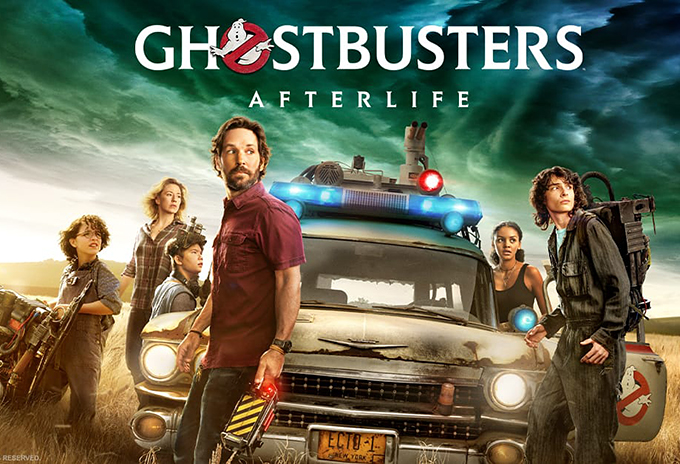 Netflix has dominated the streaming industry for many years with its wide selection of movies and series. What many don’t know is that Netflix adds new content every month, whether it’s movies or TV series. So if you’ve already gone through your Netflix library and haven’t found anything worthy of your time, you might want to check out these upcoming movies in August 2022.

In this article, you’ll find a list of the upcoming must-watch Netflix movies this month. Let’s dive in!

Carter is a movie about a former Secret Service agent who suffers from amnesia and tries to uncover the truth about his past, only to find himself controlled by a mysterious voice from his earpiece. The story seems pretty generic, but trust us – the action sequences in this Korean movie are top-notch and will keep you on the edge of your seat.

13: The Musical is a coming-of-age film that revolves around the story of a 12-year-old boy whose parents recently divorced. To make matters worse, he has to move from New York to a small town in Indiana where he doesn’t know anyone. The film follows his struggles as he tries to fit in and make new friends while dealing with issues at home.

The entire story is not only about the importance of family and friendship, but also showcases the talent of its young actors as they perform songs from the Tony-nominated Broadway musical. It’s a great television broadcast show for the whole family.

Day Shift is a horror-comedy about a hard-working dad who just wants to provide a comfortable life for his 8-year-old daughter. However, he just uses his pool cleaning job in San Fernando Valley to cover up his real job: hunting and killing vampires. The movie is full of action, gore, and humor, and it’s definitely one of the most unique vampire movies you’ve ever seen.

The Next 365 Days is a Polish film based on the New York Times bestseller by Blanka Lipińska. It’s a steamy, soapy drama about Laura, a 36-year-old woman who’s been kidnapped by a man named Don Massimo, a mafia gang leader.

What follows is an obsessive, passionate roller coaster ride of a romance that will leave you both wanting more and feeling grateful that this isn’t your life. If you’re looking for something different from the usual Hollywood romances, then this foreign film is definitely worth checking out.

Look Both Ways centers on the story of a grad student named Natalie, who finds herself in two parallel realities on her graduation night. In one reality, she is pregnant and about to get married, while in the other reality, she is single and enjoying her life as a young professional.

The film follows Natalie as she tries to figure out which reality is the real one and what she should be doing with her life. It’s a warm and intimate comedy that will have you laughing, crying and thinking about your own life choices.

Ghostbusters: Afterlife is a feel-good, nostalgic film that picks up 30 years after the original Ghostbusters movie. It follows the story of a single mother and her two children, who move to a small town in Oklahoma after inheriting their late grandfather’s property.

While exploring the property, they discover that their grandfather was one of the original Ghostbusters and they have the ability to see ghosts. The movie is full of adventure, comedy, and family fun, and it’s definitely a must-watch for all Ghostbusters fans.

These are just a few of the big movies hitting Netflix in August. So if you’re looking for something new to watch this month, be sure to check out one of these titles and you’re sure to have a blast.