What does the actor do next? 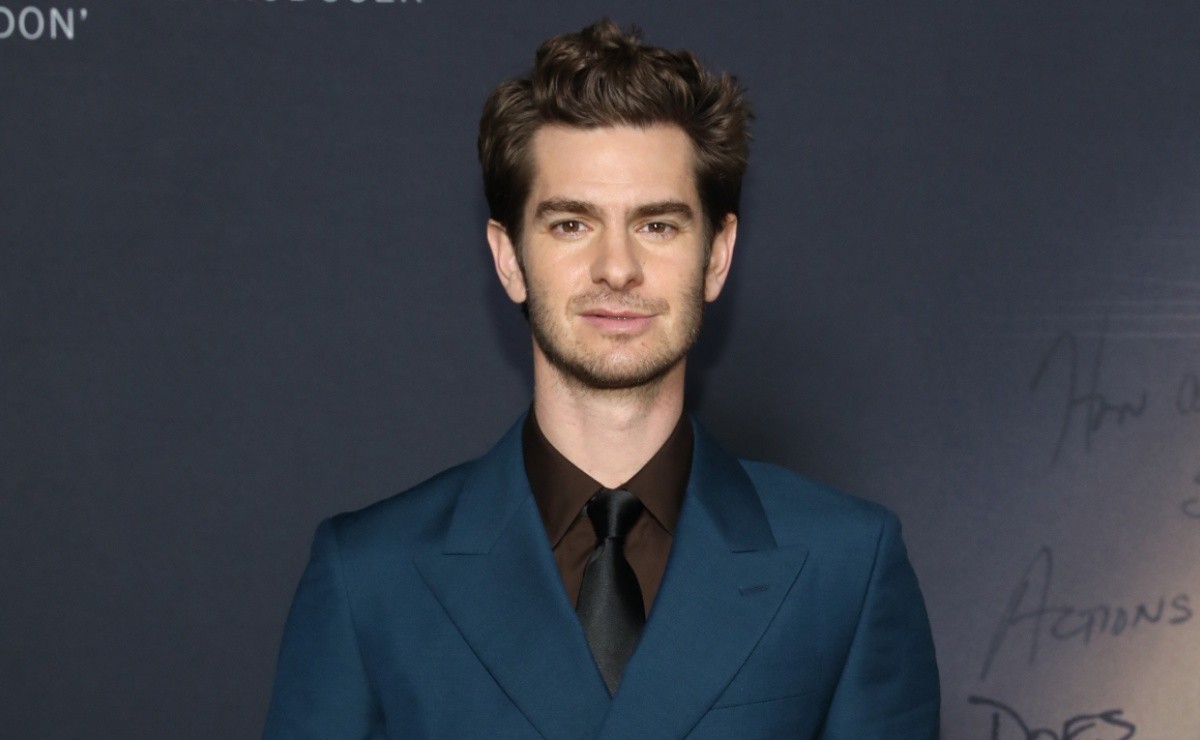 What does the actor do next?

Andrew Garfield has had an incredible 2021 with two critically acclaimed films released. Here, find out what’s next for the actor.

If you’ve been on Twitter or any other social network these days, you might get the feeling that everyone likes Andrew Garfield. Certainly, it feels like the 38-year-old actor has been everywhere this year, mostly denying any involvement in ‘Spider-Man: No Way Home’, but also the promotion of new films like Netflix‘s’ Tic, Tic… Boom !.’

However, Garfield, who has been incredibly low-key in recent years, has made a strong comeback in Hollywood. The versatile artist made his breakthrough in “The Social Network” in 2010, then gained worldwide fame performing Peter Parker in the movies ‘The Amazing Spider-Man’ (which you can watch here).

This year, in addition to starring in his very first musical in “Tick, Tick… ​​Boom!” by Lin-Manuel Miranda, he also played Jim Bakker in “Tammy Faye’s eyes”, which was released in September. If you want to see more of Garfield, check out his upcoming projects.

Garfield to star in the next miniseries ‘Under the banner of heaven’, which does not yet have an official release date. The FX miniseries is based on a 2003 non-fiction book of the same name. Garfield will play Pyre, an LDS alumnus who is committed to his Church and family, but begins to question some of the Church’s teachings through his contact with a suspected murderer.

He also plays the role of Charles Ryder in Luca Guadagnino’s upcoming BBC remake ‘Brideshead Revisited’. This version will also count with Joe Alwyn as Sebastian and Rooney Mara as Julia. However, there is little information on the details of the production.

Garfield is not yet ready to take part in any new films. However, it has been widely rumored that a new Spider-Man Movie could be in the future for Garfield, especially after fans (spoilers) were so excited to see him again as Peter Parker in “Spider-Man: No Way Home”.