When it comes to federal loan cancellation plan, NH residents barely see a dent in their record debt 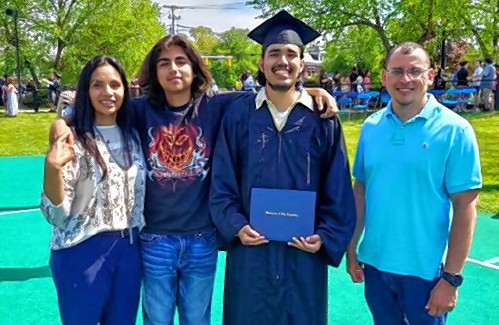 When it comes to federal loan cancellation plan, NH residents barely see a dent in their record debt

Alessandro Morales’ plan after graduating from the University of New Hampshire was to transfer to graduate school to pursue a career in public education.

However, the expense of earning his first degree stopped him on the path to pursuing a second.

Morales graduated in May with $82,000 in private loans and $20,000 in federal loans after paying in-state tuition for four years. UNH has one of the highest attendance costs for public universities in the nation, costing New Hampshire students more than $35,000 a year in tuition and fees before financial aid.

Even if President Joe Biden’s student debt relief becomes a reality — with up to $10,000 in forgiveness for those earning less than $125,000 and $20,000 in loan forgiveness for Pell Grant recipients — the vast majority of Morales’ debt will remain even though he qualified for a Pell Grant his freshman year.

“While $20,000 seems significant to many graduates, it only covers a fraction of all loans,” he said. “People like me who have private loans are unaffected by the federal loan cancellation.”

Morales now works as a teller at TD Bank to reduce his debt before applying for graduate school. He hopes to launch a graduate program in the fall of 2023, funding it primarily through stipends and other grants.

He’s already using his paycheck to pay off the debt he accumulated while earning his history degree.

“Even with a higher hourly wage than most jobs, I struggle to cover student loan payments as well as other living expenses,” he said.

Morales is not alone. In New Hampshire, 70% of graduates from all colleges and universities have student debt, which is the second highest rate in the nation.

Granite State — which contributes the least to higher education of all states — also has the highest average student debt in the nation at $39,950. These factors combine to create a young working class in the state that has less money to buy cars and houses and start a family.

When Daisy Young applied to college, she thought of UNH as a fallback option to the five or six other schools she had applied to.

But when she weighed the cost of her college education, knowing she would have to take out and repay loans on her own, it turned out to be her most affordable option.

“We’re kind of right in the middle of the gap where we can’t actually afford to pay the expected family contribution that the FAFSA wants us to make, and then we don’t get enough money from the schools to actually be able to go,” she said. said. “So I just couldn’t afford the other schools.”

Young, who is currently a senior at UNH, will graduate in May with about $30,000 in federal loans.

New Hampshire is a notoriously expensive state for residents, like Young, to earn a four-year undergraduate degree. The average cost of annual attendance at public universities in the state is $29,222, according to the Education Data Initiative.

At the University of New Hampshire’s main campus in Durham, in-state tuition, plus room and board, is $31,700. Including transportation, books, supplies and other expenses, the cost of participation is estimated at $35,350.

Even though New Hampshire’s university system has frozen tuition in the state for the fourth straight year, it still has one of the most expensive prices in the state.

With in-state tuition exceeding the national average, approximately 44% of New Hampshire residents who attend college choose to continue their education at out-of-state schools. Only 25% of the state’s students grew up here. That’s a problem for an aging state filled with businesses desperate to hire new employees.

It’s also a problem of differing opinions on how to keep graduates here.

In 2019, an incentive program for college graduates was established by law without the governor’s signature. Employers who participate in the program agree to pay new employees at least $1,000 per year for the first four years of their employment to start their careers here.

Governor Chris Sununu, however, refused to sign the bill. His solution to graduate retention was a budget proposal for $16 million in student debt relief and a labor recruitment program.

With Biden’s pardon plan, New Hampshire residents are split on favor. In a UNH poll, 45% of respondents said they supported the plan, while 49% disagreed.

However, 63% of respondents aged 18 to 34 are in favor of canceling loans. This is often the demographic that pays off the debt, as many payment plans span 10 or 20 year periods.

“The student loan forgiveness would apply to me and it would definitely help,” she said. “In addition to other loans, as I have car loans that I pay off, it’s really intimidating.”

At the University of New Hampshire’s main campus, graduates left Durham with an average debt of $45,775 in 2019-20, according to The Institute for College Access and Success. Three quarters of all graduates left school with some debt.

Beginning in 2017, the New Hampshire University System introduced the Granite Guarantee, which guarantees that any New Hampshire freshman eligible for a Pell Grant will pay zero tuition.

When the program was introduced, it was estimated that 21% of all New Hampshire undergraduates were eligible for Pell. In 2017, UNH expected the Granite Guarantee to help 285 students.

Even with programs like the Granite Guarantee, the idea of ​​debt is hard to grasp for young students starting their undergraduate studies, Young said. Now, with graduation looming, she is faced with the reality of the choices she made four years ago.

“I don’t think you really understand what $30,000 debt is when you’re 18,” she said. “Now I look back regretting those decisions.” 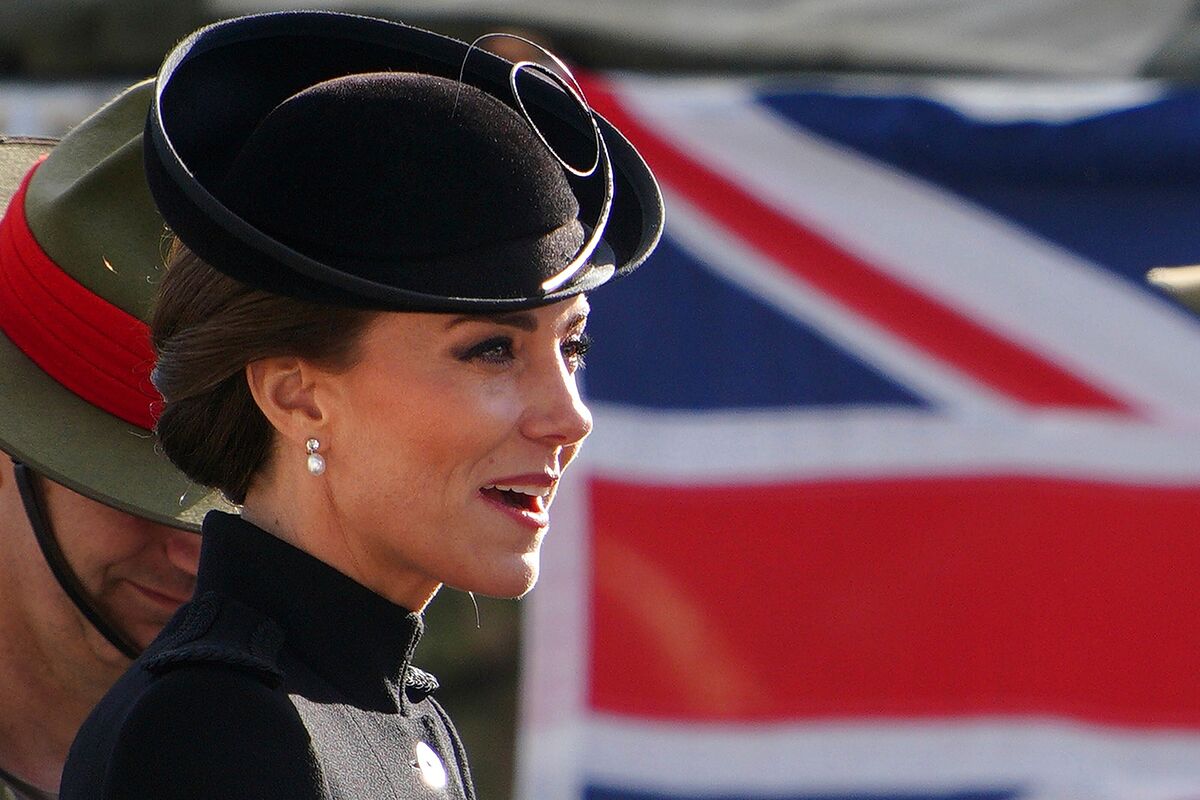